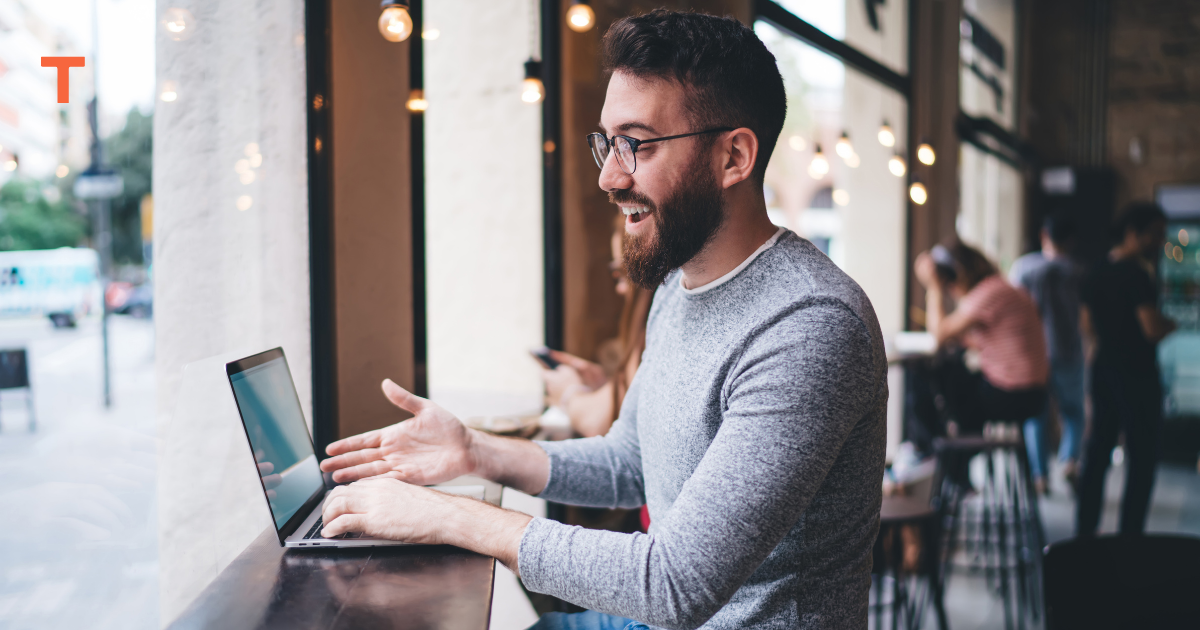 Remote, International Workers: Will I be taxed twice?

Due to flight caps and border closures, many professionals were forced to continue working from home in a country where they became stuck, while the employer was located in another country. A common question we’ve received is: How does this affect tax?

In broad lines, tax residency is similarly judged in many countries. In the Netherlands, assessment is made of the centre of economic and personal activities, taking consideration of registration at local/municipal councils as a sign of tax residency.²

In Canada, the sojourner rule will deem you to have been a Canadian resident for the entire tax year if you "sojourned" in Canada for 183 days or more in that year.³ Australia has a complex tax residency system in comparison to other countries, but also includes the 183 days test. This test deems a person a tax resident of Australia if the person is present in Australia for at least 183 days during the financial year, and where the Commissioner of Taxation is satisfied that the person’s usual place of abode is not outside Australia.⁴ In the case of dual tax residency, the tie-breaker provision of tax treaties usually allocates tax residency to one (1) country only.

Many countries have entered into tax treaties for the prevention of double taxation. These treaties can be seen as contracts between the countries (and refer in the treaty to “Contracting States”). The treaty allocates taxing rights of an entity (either a natural person or a business entity) to one of these Contracting States. The country, which is the source of the income, may also tax the income through withholding taxes. Income subject to withholding taxes is usually interest, dividends and royalties.

When it comes to delivering services, either in a freelance (independent) capacity, or as a remote employee (dependent services), the source of the income is usually where the services are performed, as opposed to the location of the client or the employer. The taxing rights are generally allocated to the country in which the remote worker is a tax resident.

Countries with tax treaties usually have articles included that prevent double taxation by allowing the use of foreign tax credits to offset the tax liability which arises in the Contracting State that has been allocated taxing rights. If a withholding tax has been withheld in Country A, then in Country B this will form the basis of a foreign tax credit. A foreign tax credit reduces the amount of tax payable in the country of residence, but cannot on its own cause a tax refund. The articles of the tax treaty will be reflected in the domestic tax law of your country of residence.

International taxation can be complex. Luckily at Taxably we have decades of combined experience in dealing with international and expatriate tax issues. If you’d like assistance with your tax affairs, seek tax advice, or if you’re an employer with remote, international workers, contact us here today.