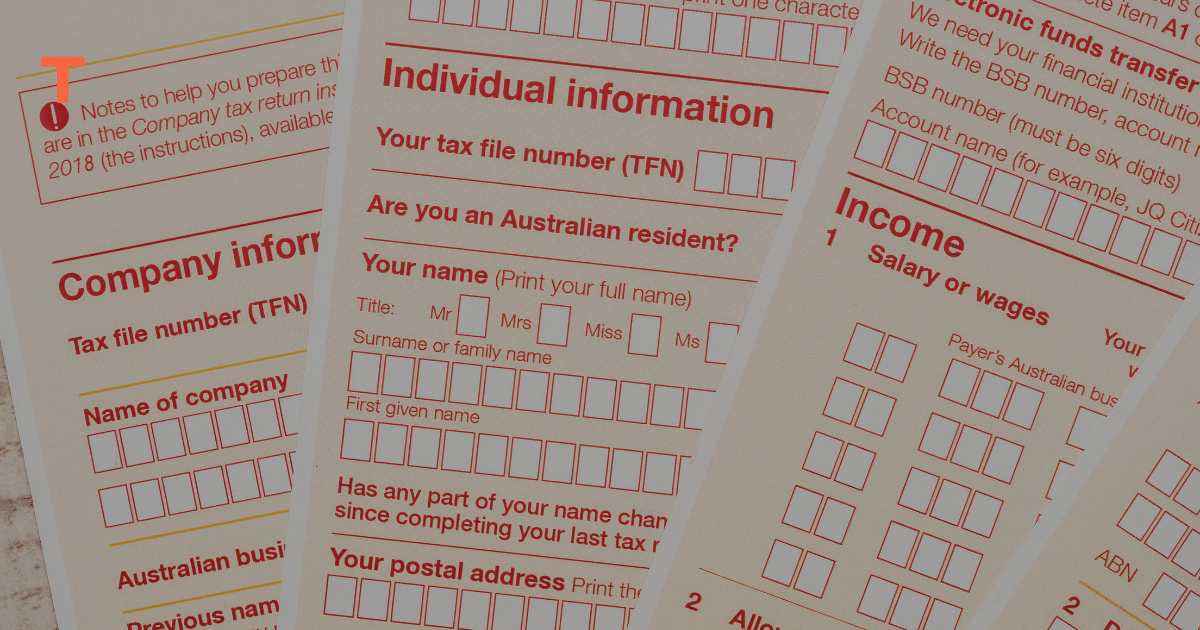 Moving to another country, whether temporary or permanent, will come with a range of challenges. From a personal perspective, there is a natural assumption that the tax affairs will change, but how does that impact your business?

Tax Residency of the Business

Sole traders are understood in Australia to have the same legal identity as its business owner. This means that if the owner of the business becomes an Australian tax resident, the business profits also become taxable in Australia.

When a company is subject to the CFC rules, we can consider a foreign company registration with ASIC, where the foreign company retains the same legal identity as the Australian branch. Alternatively, an Australian subsidiary company can be incorporated, which will have its own legal identity. Profits are then distributed to the parent company via dividend distribution.

What is Transfer Pricing?

Transfer pricing, in essence, occurs when international transfers of funds and/or services between related entities occur. The objective is that the services must be comparable to third party providers of like services. For instance, if there was a loan between a foreign parent entity, and an Australian subsidiary (intercompany loan), then the interest rate would need to be similar to commercial market rates. The purpose of transfer pricing is to reduce the occurrence of underpayment of tax in Australia. Transfer pricing will attract additional reporting obligations which must be met, usually before the company tax return is lodged for the relevant year.

The Controlled Foreign Entity rules will apply to small to medium businesses. This is not something isolated to large corporations. It is always prudent to seek professional advice as a business owner before moving to Australia. As international tax specialists and qualified accountants, we can provide advisory services related to the implications of the move, but also facilitate the business registration process, as well as the ongoing administration and compliance of the business.