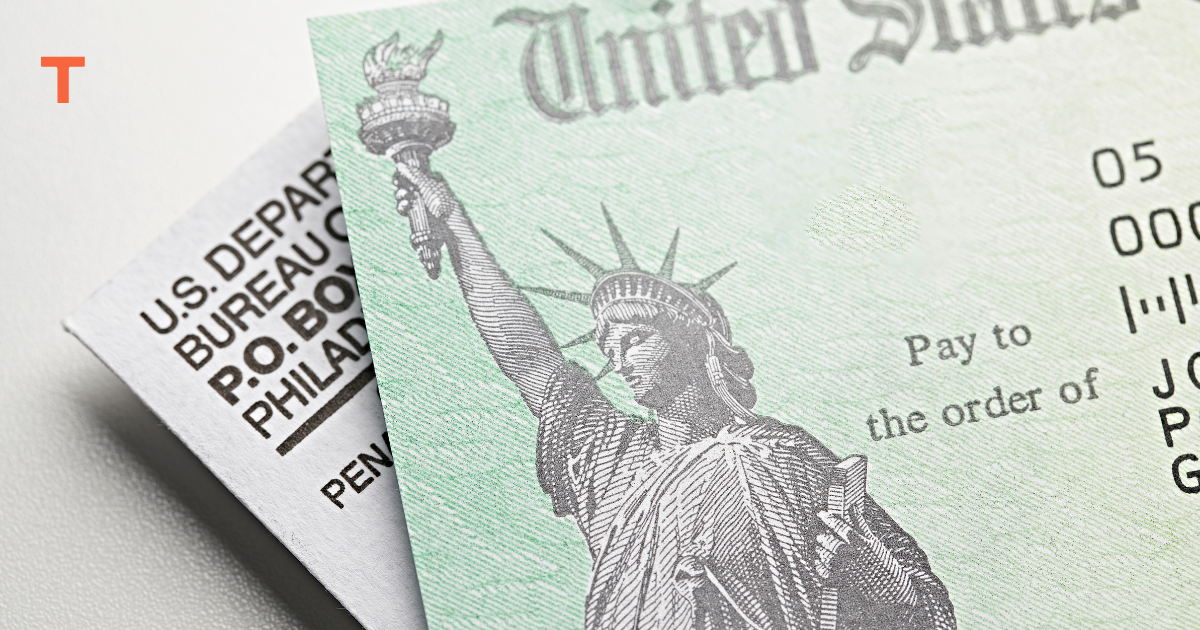 US and Aus Tax Treatment of the US Economic Impact Payment

By
Marlena Lancette-Smit
MIPA AFA TFI
and
| Mentioned in this post:

An Australian/US dual citizen who is an Australian tax resident is employed by a multinational company, and received a US Economic Impact Payment. The US Tax Accountant advised that it doesn’t need to be reported as taxable income in Australia. It is very common that dual citizens receive income from their country of origin whilst living in Australia permanently. Often, we can address the tax treaty between these two (2) countries to determine which country has taxing rights to this income. Frequently it is the country of tax residency.

US Treatment of the Economic Impact Payments

At times it happens that an amount of income cannot readily be identified through assessment of the tax treaty, such is the case with the US Economic Impact Payment. The US Internal Revenue Service (IRS) “has issued approximately 160 million payments from the first round of Economic Impact Payments, totaling over $270 billion.” ¹ The IRS released guidance about the US tax treatment of this payment, and has stated that this income is not included in gross income, and subsequently not included in Federal taxable income.²

What is Ordinary Income?

Ordinarily an Australian citizen, who is an Australian tax resident, is required to declare worldwide income in Australia.³ When we cannot readily identify the income, we need to determine whether this income⁴ is ordinary income or assessable income⁵ under the Income Tax Assessment Act 1997. Ordinary income is not specifically defined in the Act, other than “income according to ordinary concepts”. The phrase “income according to ordinary concepts”⁶ came forth from Scott v. FCT:

“The word "income" is not a term of art, and what forms of receipts are comprehended within it, and what principles are to be applied to ascertain how much of those receipts ought to be treated as income, must be determined in accordance with the ordinary concepts and usages of mankind, except in so far as the statute states or indicates an intention that receipts which are not income in ordinary parlance are to be treated as income, or that special rules are to be applied for arriving at the taxable amount of such receipts.”⁷

What is Assessable Income?

Other assessable income (or statutory income) includes amounts that are assessed by specific provisions of either the 1997 Act, or the Income Tax Assessment Act 1936. These are types of income that are not ordinary income, but are included in assessable income.

What is the ATO’s Opinion?

In a private binding ruling, the Australian Taxation Office (ATO) deemed foreign income of this nature not ordinary or assessable income under ITAA 1997,⁸ nor statutory income under ITAA 1936. The private ruling considered the IRS definition of the payment, and assumed this in its assessment. It stated the IRS treated the Economic Impact Payment as a type of tax credit. In the Australian tax system, a tax credit of this type takes the nature of a refundable tax offset. Because of this, it is not included in assessable income in Australia.

The US tax accountant was correct in the assessment that the Economic Impact Payment should not be included in the US Federal tax return, nor in the Australian income tax return.

Have you got questions regarding your income tax return? Send us a message on Facebook, or fill out our contact form if you would like us to get in touch.